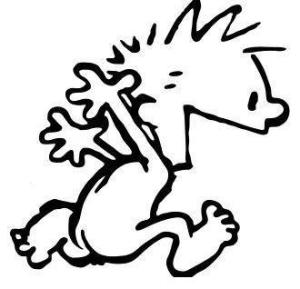 For the past three days, I’ve been running around town butt-naked  screaming “Eureka” on top of my voice. I’ve been jumping up and down screaming nonsense and thumping everyone I meet on their backs. I’ve been gazing up at the stars and smiling broadly to myself, oblivious to the stares and sniggers and calls of “Loony” and content with myself and my nudity life. I’ve been on top of the world. I’m on cloud number nine and I want to go higher. And I wasn’t even drunk.

I’ll reveal what that is a bit later. Right now, I’m busy running around naked.

33 thoughts on “What’s Gotten Me So Excited?”